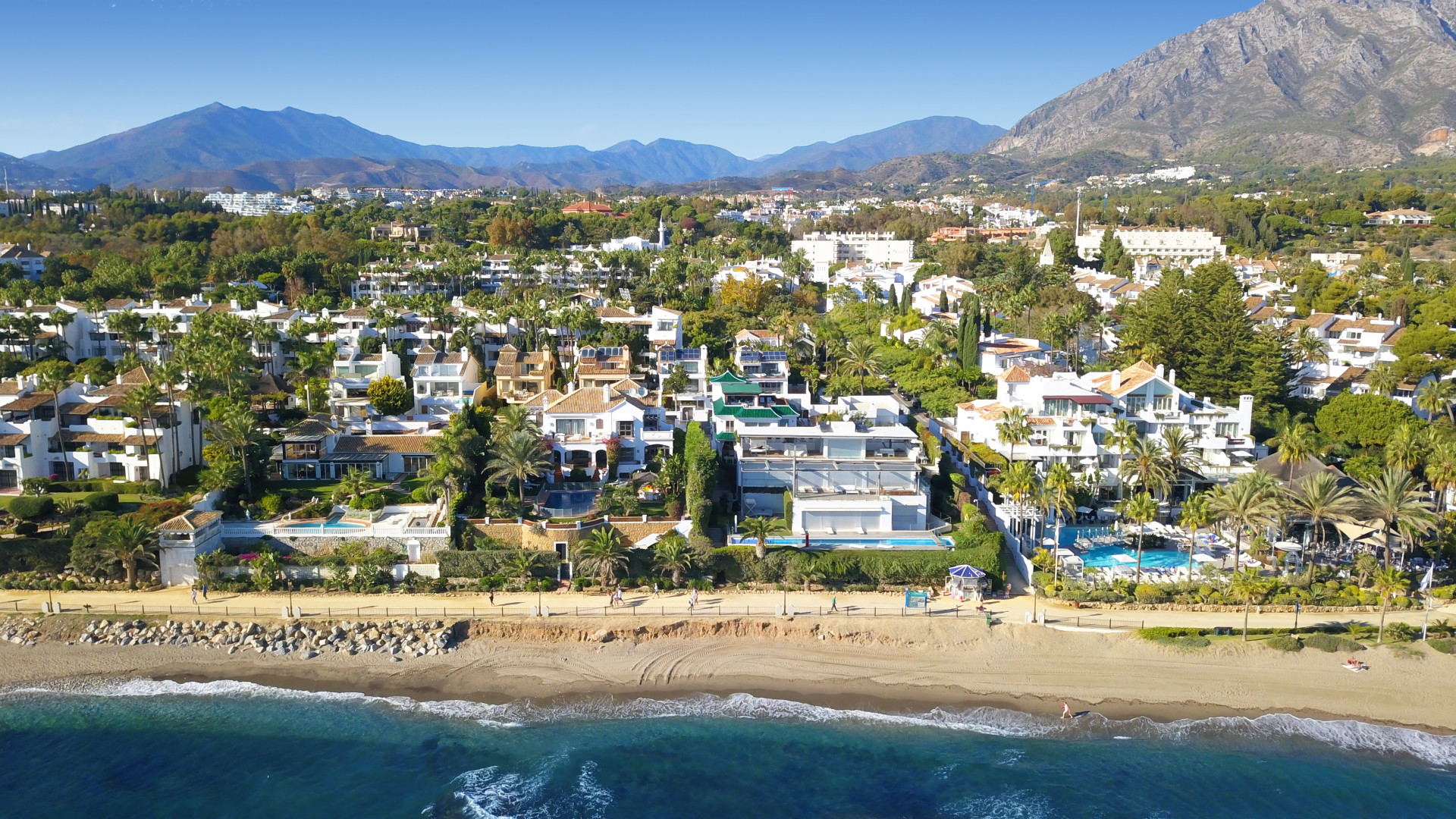 Andalusia is the community of the future. It is the greatest opportunity for Spain and Europe to live, work and invest.

The Andalusian economy has grown above the Spanish average and it will foreseeably continue to do so for the remainder of the year, although at a more moderate pace. This is the main conclusion of the latest report from the Andalusian Economic Observatory, which links regional dynamism to the high weight of the services sector, which is the one that has been reactivated most strongly in recent months after the stoppage caused by the Covid-19.

Historically, Andalusia has been one of the main economic and cultural engines of Spain. In 1860, Andalusian GDP was the highest in the country. Its per capita income was higher than the Basque, almost the same as the Catalan and only lower than the Madrilenian.

Culturally, Andalusia stood a century ahead of the rest of Spain from the 15th century. It became an artistic benchmark imitated throughout Europe. The Granada school and, above all, the Sevillian school stand out, to which names such as Velázquez, Zurbarán or Murillo belong. No other particular artistic movement from any other Spanish region has ever had the international influence that Andalusia had until well into the 18th century.

The first is the tax cut. Such as the reduction in the tax rate of the Tax on Patrimonial Transmissions and Documented Legal Acts, the 99% discount on Inheritance and Donations Tax, or like the reduction of the autonomic section of the personal income tax. The reduction has been accompanied by a higher collection (550 million euros more in 2019 compared to 2018).

The second, the reduction of administrative obstacles. La Junta has created the Project Accelerator Unit, which alleviates the bureaucratic torment that entrepreneurs are forced to go through in other Spanish communities. Among other significant data, Andalusia is already the Spanish leader in the number of self-employed.

The third, the care and improvement of essential public services. That is, those pertaining to health, education and social services.

The fourth, a calm political atmosphere, away from ideological battles.

The awakening of Andalusia is not an empty slogan. Google has chosen Andalusia as the headquarters for its new European R + D + I centre. Renault has decided that Andalusia will lead its decarbonisation project. An Andalusian capital will be part of the group of seven European cities that Vodafone has chosen to install its research centres. Rovi will build its heparin manufacturing and Covid vaccine production plant in Andalusia. Ericsson, Atlantic Cooper, the Cosentino Group and many other international companies are already developing projects in Andalusia.

Another key factor in the Andalusian leap forward is its commitment to internationalization. Andalusia has been a captain in exports in the agri-food and beverage sector during the first quarter of 2021. It is expected that other Andalusian economic sectors will join the leading squad in the coming years.

Beyond the folkloric and culturally fascinating Andalusia, lies the region with the most growth potential in all of Spain and, perhaps, in Europe. For this reason, we affirm that Andalusia is the community of the future.

Finally, it is worth mentioning the particular case of Malaga, which will drive the growth in Andalusia this year. After a very tough 2020 in which the city was affected by the decrease in tourism caused by the Covid-19 epidemic, it will experience an increase in GDP of between 4.4 and 7.5%.

In 1950, Malaga represented 12% of the Andalusian economy. Today it represents 21% and growing. Part of the blame is for the dynamism of the city in the high technology sector, as well as in the high and medium-high sector.

The University of Malaga (UMA) and the improvement of infrastructures and cultural facilities have contributed to positioning the city as one of the most attractive destinations in Spain for qualified professionals, freelancers and families. Furthermore, Malaga is the Spanish city with the most museums in relation to its number of inhabitants.

The Government approves Royal Decree Law 26/2021 that establishes the new rules for calculating the tax base of municipal added... 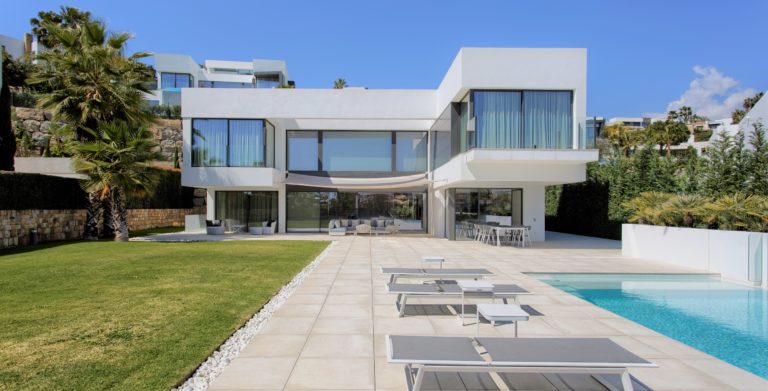 The Tax on Patrimonial Transmissions and Documented Legal Acts has experienced a reduction in the tax rate within the Community...