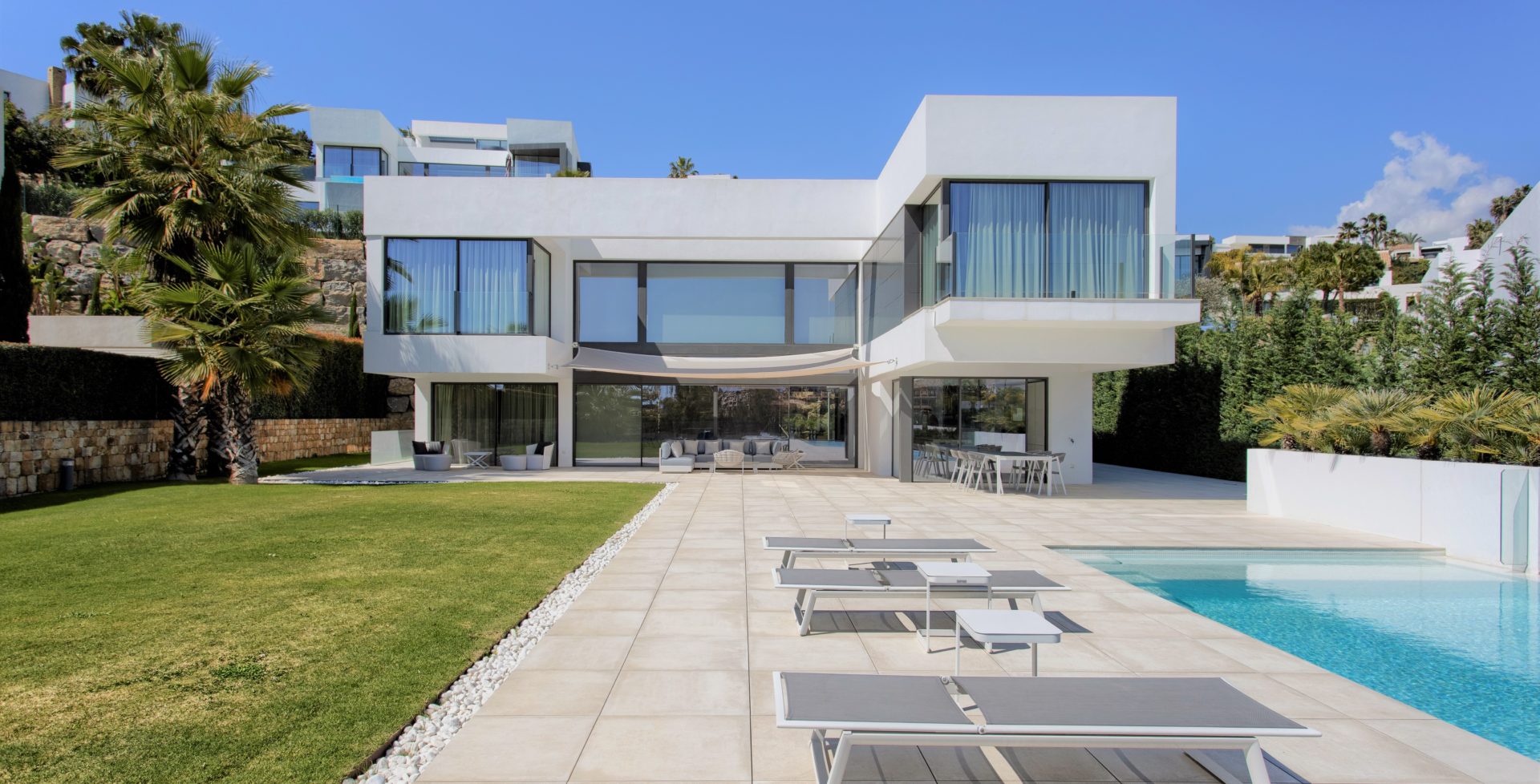 The Tax on Patrimonial Transmissions and Documented Legal Acts has experienced a reduction in the tax rate within the Community of Andalusia. In order to boost the reactivation of the economy and alleviate the effects suffered after the crisis caused by the COVID-19 pandemic, the government of the community published this decree-law this past Wednesday, in force from April 28 to April 31 December 2021.

The situation generated by the evolution of the virus since it was declared a public health emergency of international importance has occasioned the urgent need to adopt extraordinary measures in various areas to deal with it.

Specifically, in the modality of Onerous Asset Transfers. Here the general tax rate applicable to the transfer of real estate and to the constitution and assignment of real rights over them is reduced, except those of guarantee. It will be lowered from the rates of 8%, 9% and 10% to a single general rate of 7%. In the same way, the general tax rate, modality of Documented Legal Acts, for notarial documents is reduced. It goes from the tax rate of 1.5% to the tax rate of 1.2%.

The adoption of this measure is justified by a twofold goal. The first, to promote and reactivate the real estate sector. In particular, the sale of second homes. Different experts certify that the price decrease experienced in 2020 in second livings will also remain in 2021. A phenomenon that contrasts with the prices of new construction housing, which will generally remain stable in the region.

The present tax reduction is intended to stimulate the demand for used homes by reducing the cost of taxation at the time of purchase. Likewise, it aims to try to enliven the new construction at more affordable prices thanks to the reduction of the fiscal costs associated with the acts inherent to the construction process. We refer to those that are taxed by the modality of Documented Legal Acts.

The second purpose is to alleviate the tax burden on their access to housing for citizens. The higher disposable income in the hands of potential buyers will lead to an increase in consumption taxed by indirect taxation. Consequently, this fact will imply an increase in income in the public coffers.

The immediacy of the coming into force of this decree-law is also timely. Another alternative would require a much longer period of time. If it is a bill, the implementation of these measures and, consequently, the effect sought to stimulate the demand for housing in this current period would not take place for several months. Then the opposite effect to the one sought would occur and containment in the development of the sector would increase.

The Government approves Royal Decree Law 26/2021 that establishes the new rules for calculating the tax base of municipal added... 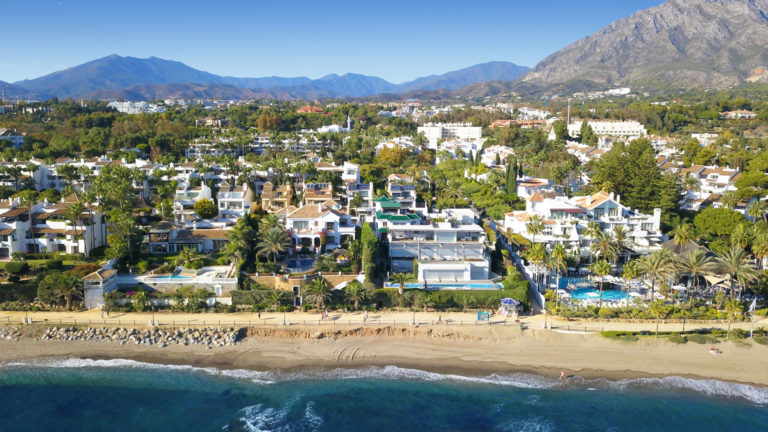 Andalusia is the community of the future. It is the greatest opportunity for Spain and Europe to live, work and...