Spanish property market stronger than ever before 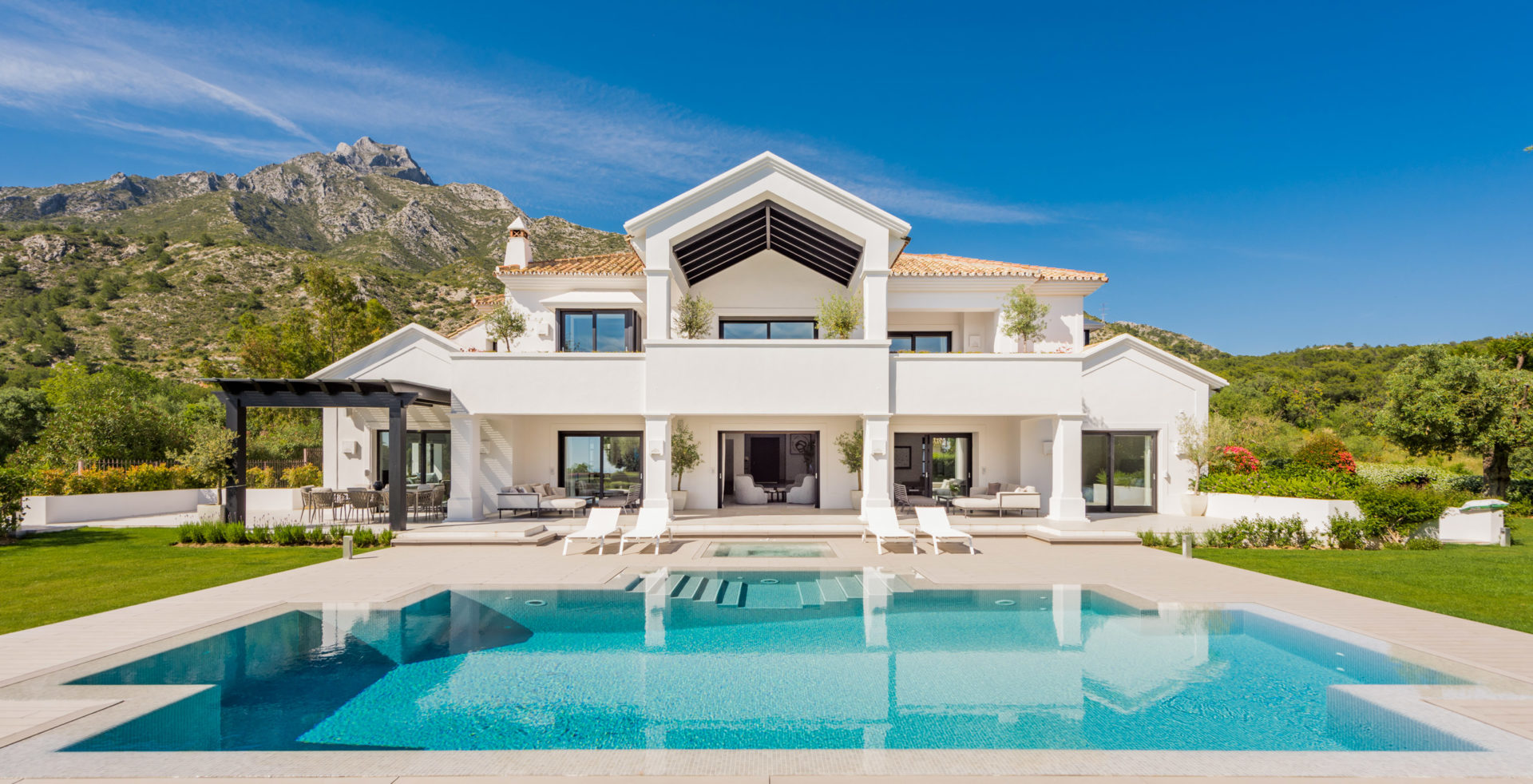 HOUSE prices in Spain saw their biggest annual rise since the bursting of the housing bubble in 2007. Complete data for 2016 is now in and makes for extremely optimistic reading.

Prices rose by a robust 4.7 per cent last year, well above the European average. It was the third consecutive year of growth and the best since 2007 when prices rose by 9.8 per cent. As recently as 2013 they had decreased by 13.7 per cent, which demonstrates the incredible improvements seen in the last three years.

New homes fared especially well last year, with prices rising by 6.5 per cent. The figures may still be some way off those seen in the boom years, but are more sustainable by virtue of their moderation.

At the end of the year the average value per square metre stood at €1,512. In 2008 it reached a peak of €2,101. It may take some time to hit those numbers again but the broader health and global appeal of the Spanish property market is stronger than ever.

The New Year has already begun well. House prices clocked a 1.8 per cent year-on-year increase in February. Foreclosures also saw a dramatic drop, 30 per cent lower in 2016 than in 2015, which points to the broader favourability of financial conditions for property investors